M.A., Journalism
The University of Texas at Austin, May 1995, School of Journalism and Mass Communication 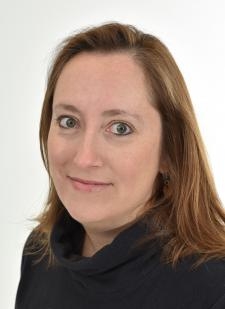